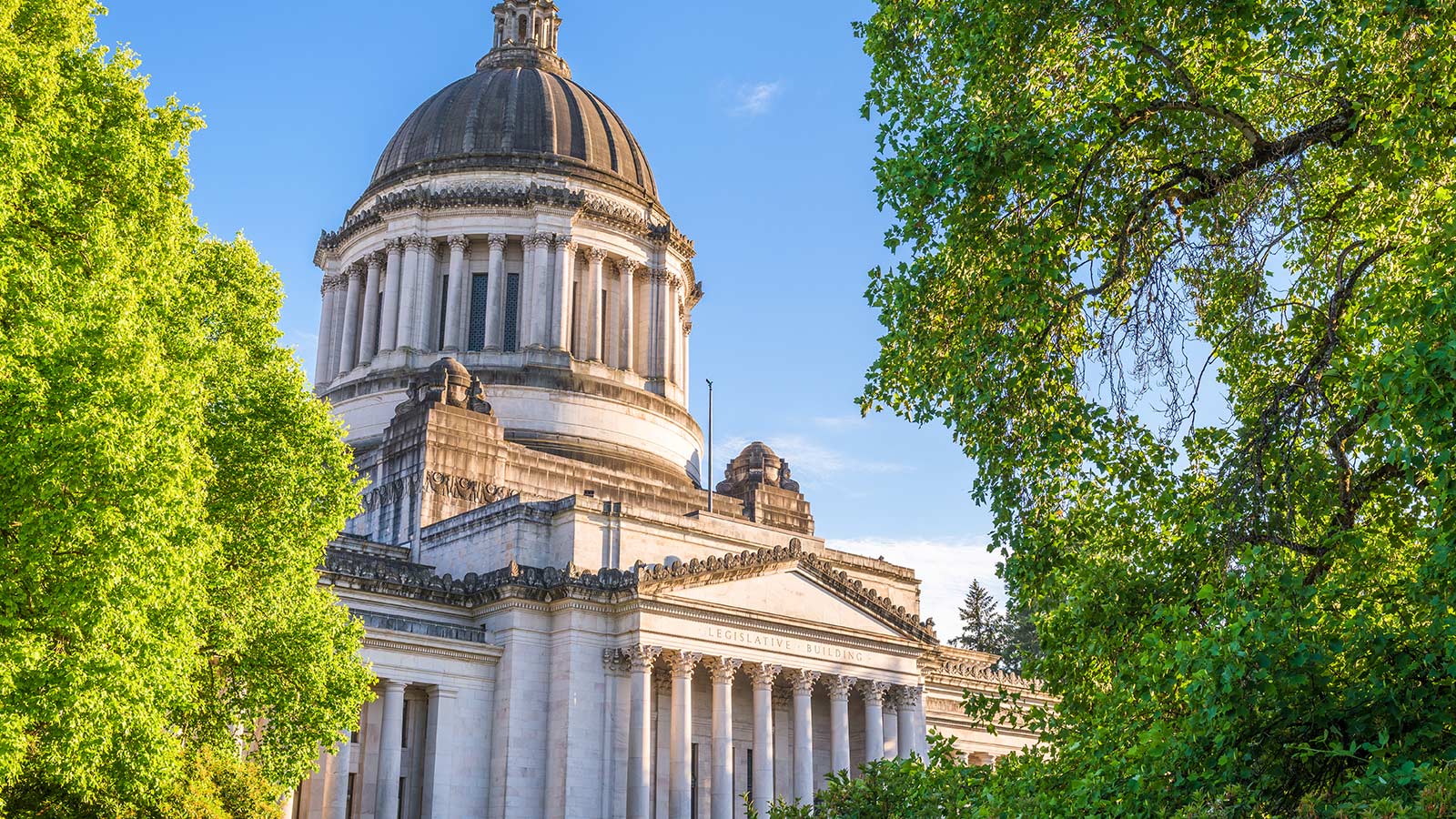 When the economy grows, the tax revenue going into Olympia also grows — even without tax increases. Since 2013, tax collections are up by $20 billion! Responsible budgeters will save some of that money for a rainy day and return the rest to taxpayers. That’s not what we see in Olympia. Instead, Olympia politicians raise even more taxes to fund their insatiable appetite for spending.

A recession is coming

Pandemic or not, there would have been a recession at some point and the failure of those in Olympia to properly plan for it will be devastating.

Our ‘rainy day’ funds are quickly being depleted. At the time I’m writing this, we’re still not sure how deep this recession will be or how long it will last. Many of us are going to be hurting for a long time, made only worse by poor budgeting practices. As your representative, I will advocate for responsible budgeting so we can make it out of this recession faster and be prepared for the next one.

Decide our priorities in the budget

As your Representative in 1995, I went through the Transportation Budget section by section, with my Republican colleagues, and cut programs and initiatives that were not achieving their goals and delivering for our residents.

We chose to reinvest those funds in actual road projects that would succeed — including the SR18 improvements we enjoy today while avoiding a toll being added to the road. I was also able to get a life-saving traffic signal installed in Buckley.

We need to do that again: go through the budget line-by-line and ask the tough questions the Majority Party in Olympia refuses to ask.

Let’s be real, budgeting isn’t all that fun. We would all like to be able to live outside our means without any repercussions, but that’s not the real world. Its time Olympia politicians started living in the real world again. As your representative, I am going to demand government acts responsibly. I will go through the budget line-by-line and ask the tough questions and fight for your priorities.