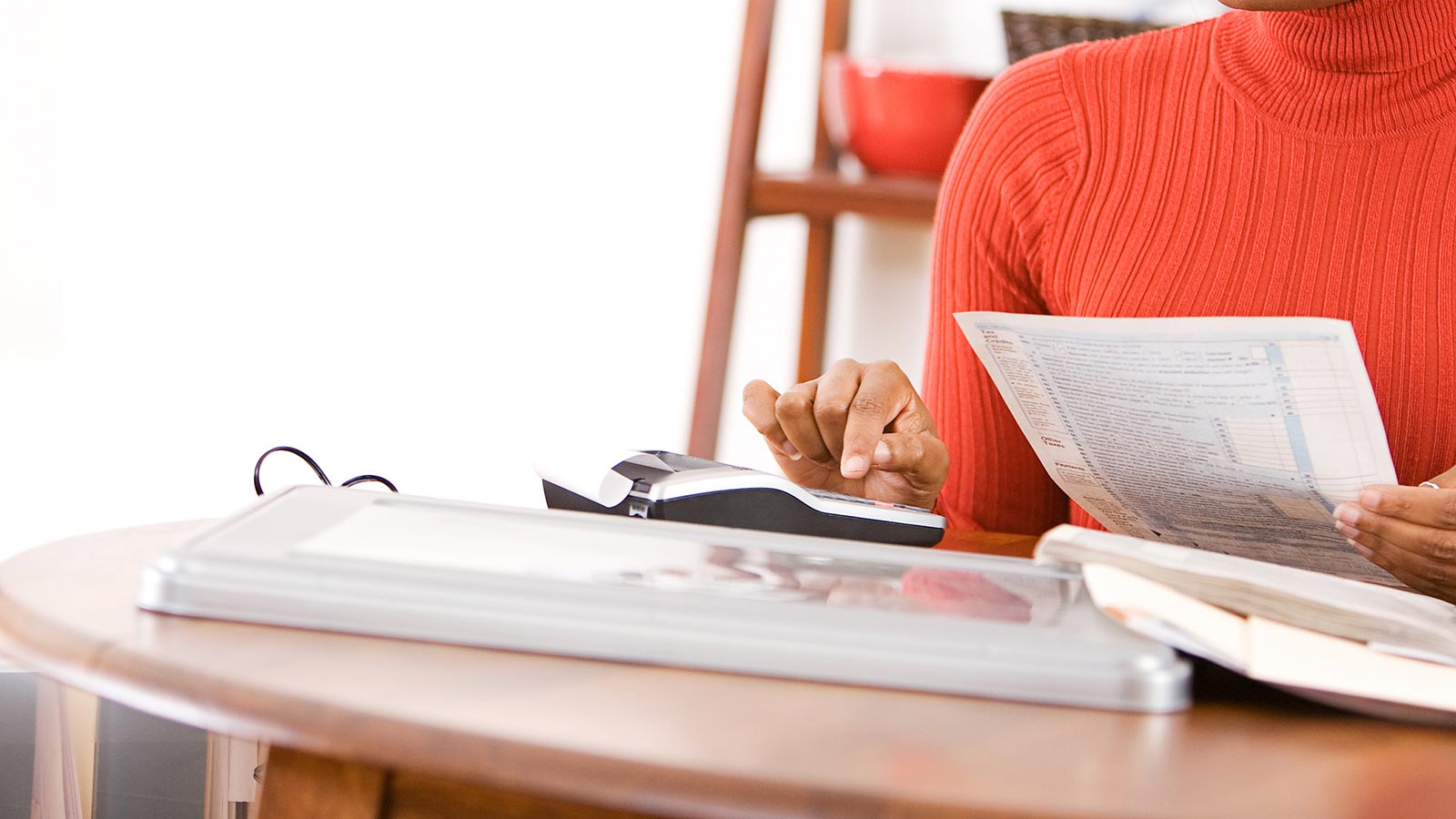 I have a track record you can trust

You can trust that I will fight hard for you in Olympia to keep our taxes low. I already have a proven track record of doing just that.

I was elected to represent this district from 1994 – 1998 before I opted to not seek re-election and instead devote my full efforts to law enforcement. Now I’m seeking your vote to continue the work I was doing for our community. I know what it takes to get things done in Olympia — I’ve done it before. When I was your representative, I introduced and passed a bills to reduce property taxes (HB 1022) and reduce B&O taxes (HB 1023).

I also fought to pass the “Taxpayer Relief Act” of 1995 to limit the growth of property taxes.

Get you $30 car tabs you voted for

In 2019 we passed I-976 to provide relief for the unsustainable car tab fees imposed on us by Sound Transit. I supported that measure and we deserve to have that law implemented, not reversed by a lawsuit. This initiative showed us that Sound Transit needs more oversight and accountability. There is only so much tax money to go around, and if they insist on increasing taxes by such a drastic amount, very few funds will remain to pay for local road projects critical to our transportation system.

As your representative, I will fight to bring you the $30 car tabs you voted for if the Attorney General fails to win the legal challenge against the initiative.

It seems every year there is an effort in Olympia to pass an income tax measure, with claims it will just target “the rich” or capital gains. We know through experience that once given an inch, they will take a mile. We just witnessed that with Sound Transit’s car tab taxes.

They should know by now that we aren’t going to support an income tax. We have voted down income tax initiatives numerous times. The only way an income tax will become law is if they sneak it through in the dead of night — if they try that, I will fight it every step of the way.

Olympia politicians need to listen to the voters who send them there: No Income Tax.

Taxes should be a last resort

For many Olympia politicians, the easy answer to any problem seems to be tax increases. That’s not how I operate. Tax increases should be the very last resort. When I was your representative, I fought for a bill to review and analyze the success or failure and government programs for which we provided funding. If a government program isn’t working, it needs to be fixed or shut down.

Your government needs to be good stewards of your tax dollars, which means finding any and all efficiencies and removing unnecessary spending before coming to you for more money. Before the current fiscal challenges brought on by the pandemic, Olympia enjoyed massive revenue increases from economic growth; but they still found it necessary to raise taxes by billions of dollars. This is unacceptable to me.

As your representative, I will respect your tax dollars and seek to end the tax-raising habit of Olympia politicians.